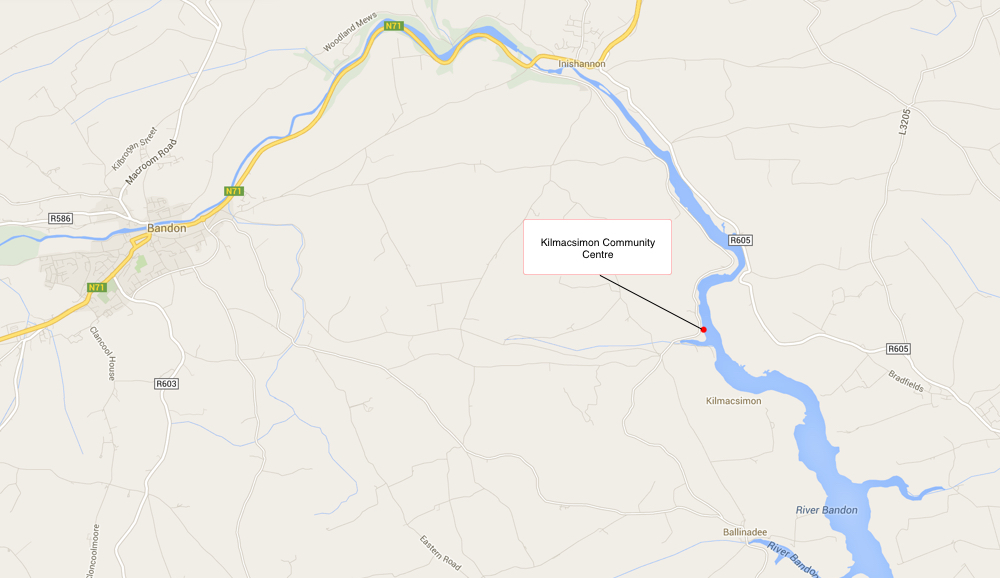 De Courcey Classic and Vintage Club will host a Historical talk at the Kilmacsimon Community Centre, Bandon, Co. Cork at 8PM Monday the 2nd of May.

The talk will be presented by Mr Eugene Furlong who has himself travelled to Antarctica in recent times. The talk will cover many Corkmen who although not as famous as Tom Crean still contributed to the great South Pole expeditions of the early 19th and 20th centuries.

Eugene will discuss men like Edward Bransfield from Ballinacurra, who was taken off his father’s fishing boat and pressed into Royal Navy service. The McCarthy brothers from Kinsale who travelled with Scott and Shackleton (The McCarthy islands off south Georgia carry their name to this day). Robert Forde from Ballinascarthy, who on Scotts expedition built a field kitchen which is today a protected site of historical interest. Eugene will reveal the remarkable stories of these men whom history has passed by. 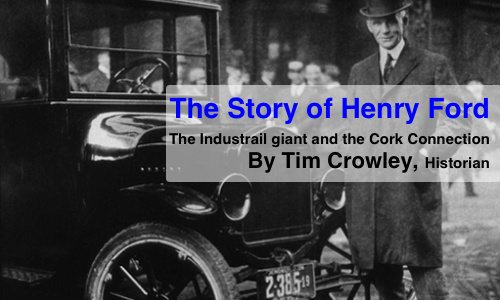 Last May the new Kilmacsimon Community centre, Bandon, Co Cork was the venue for a very well attended slideshow and talk about the West Cork and South Coast railway organized by the De Courcey Vintage Club and presented by Mr Chris Larkin. The evening was a huge success being both informative and also a great social occasion with a chance for a cup of tea and a chat during the interval.

Another historic talk is planned for the evening of Monday 4th May next at 8 P.M. in the same venue. This year’s talk will be presented by Mr Tim Crowley of the Michael Collins centre, Timoleague and will cover the history of Henry Ford from his family’s origins in Ballinscarthy to his great industrial success story with the famous Ford model T motor car. It is sure to be a most enjoyable night for anyone interested in either the history of West Cork or the history of the automobile. 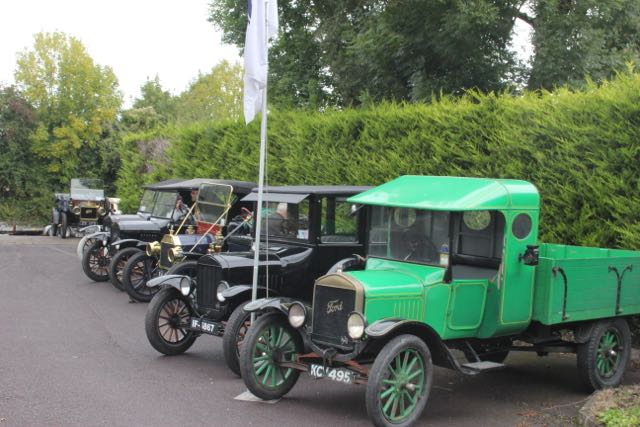 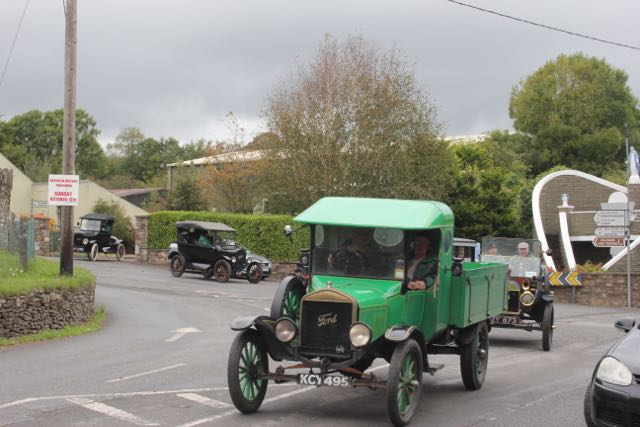 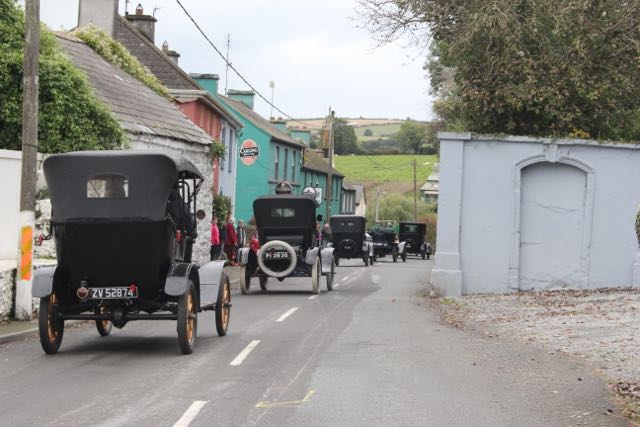 De Courcey Classic and Vintage club will present a talk on the West Cork railway 1845 to 1961 by Mr Chris Larkin of the Irish Railway Record Society on Monday May 5th at 7:30 P.M.

The event will take place at new Kilmacsimon Community Centre, Bandon (The centre is located between Innishannon and Ballinadee).

The talk which will include a slide and film show will cover the planning, construction, history and eventual closing of the line in controversial circumstances.

The club are delighted to have Mr Larkin for the evening as he has in the past joined members for a highly enjoyable walk through Kilpatrick railway tunnel and his knowledge of the railway is second to none. (See Video of walk below). His talk on the 5th of May is certain to be both informative and entertaining.